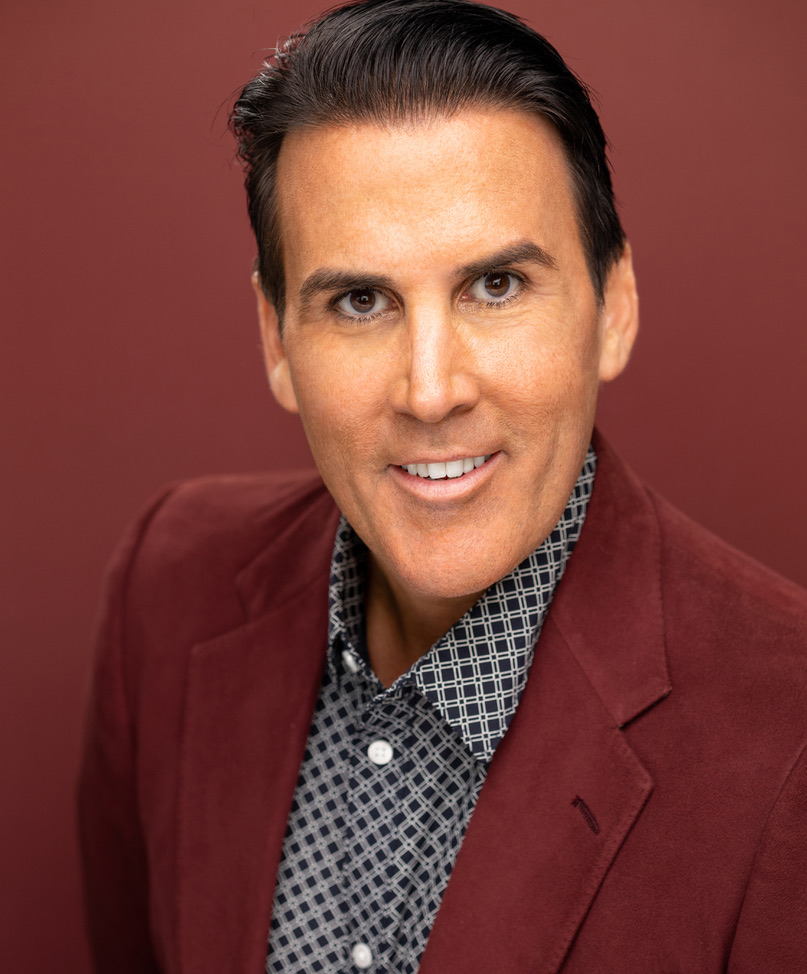 Sean has been an On-Air Television Host for: MTV, Cablevision, United Stations, UPN, MNN, PBS Auctions, BBC, TLC, Food Network, Prestige Jewelry Club, and Vh1. Sean Bennett has been a member of SAG-AFTRA and the Actors Equity Association since 1998. Now, Sean is humbled to be a recurring host for the FNL Network and iHeart radio.

Hundreds of organizations, corporations and businesses have hired Sean including: Walt Disney World, Sony, Puffs Tissues, Mumm Cuvee, Coca Cola, General Mills, The New York Food and Wine Festival, Absolut, Scion, Commerce Bank, Kmart, and General Motors. You can count on Sean Bennett to bring his creative all to everything he does, especially for his audiences. 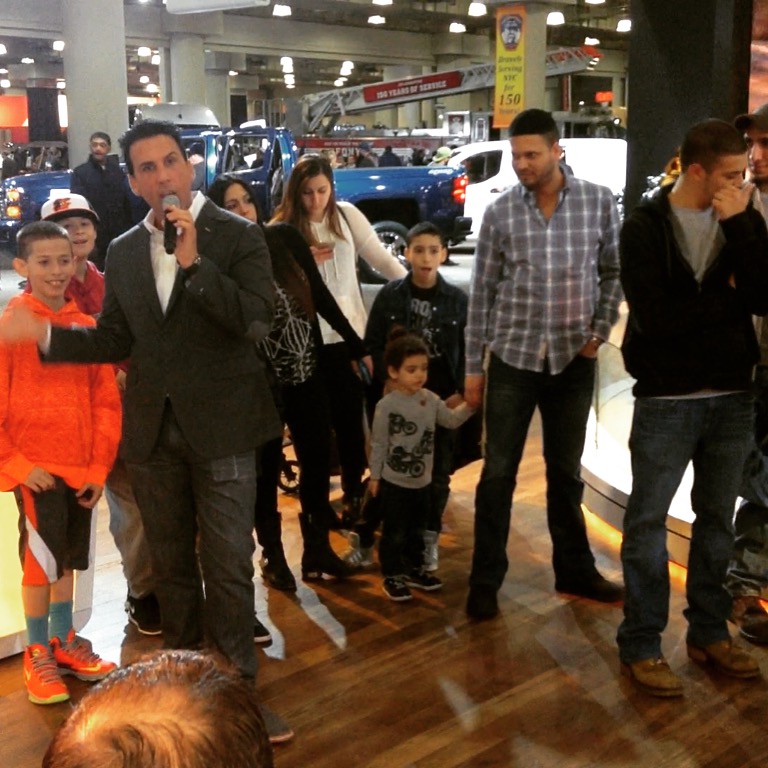 Sean Bennett is a nationally recognized actor, author, television host, media guest, moderator and keynote speaker. When Sean Bennett speaks, he often will incorporate his touching and humorous experiences. Having overcome childhood poverty and personal obstacles, he has learned the proven techniques to crush any block that may be standing in the way of becoming unstoppable. Embracing his own differences has led to teaching audiences to let their freak flags fly by celebrating the strength in our differences. His techniques for overcoming adversity aim to bring a deeply personal and transformational connection with every individual in the room.

Sean Bennett can teach any individual or group to go beyond wishful thinking, while providing them with the proven action plans to see tangible and unstoppable results. Sean Bennett uses his experiences and stories of overcoming obstacles to form special connections to empower women, youth groups, minorities, and the LGBTQ+ communities.

Mr. Bennett is happy to customize his presentations to fit any occasion or objective. With his unique charm and brand of humor, Sean Bennett is committed to providing valuable programs that engage, activate, empower and transform his audiences. You can count on Sean to bring his creative all to everything he does, especially his audiences and clients. 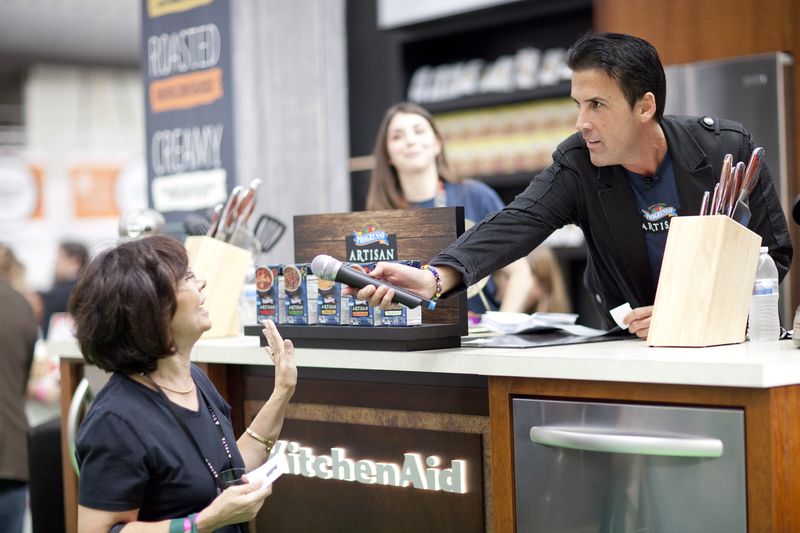 Luxury Steals & Deals: The Easy Guide To The Good Life 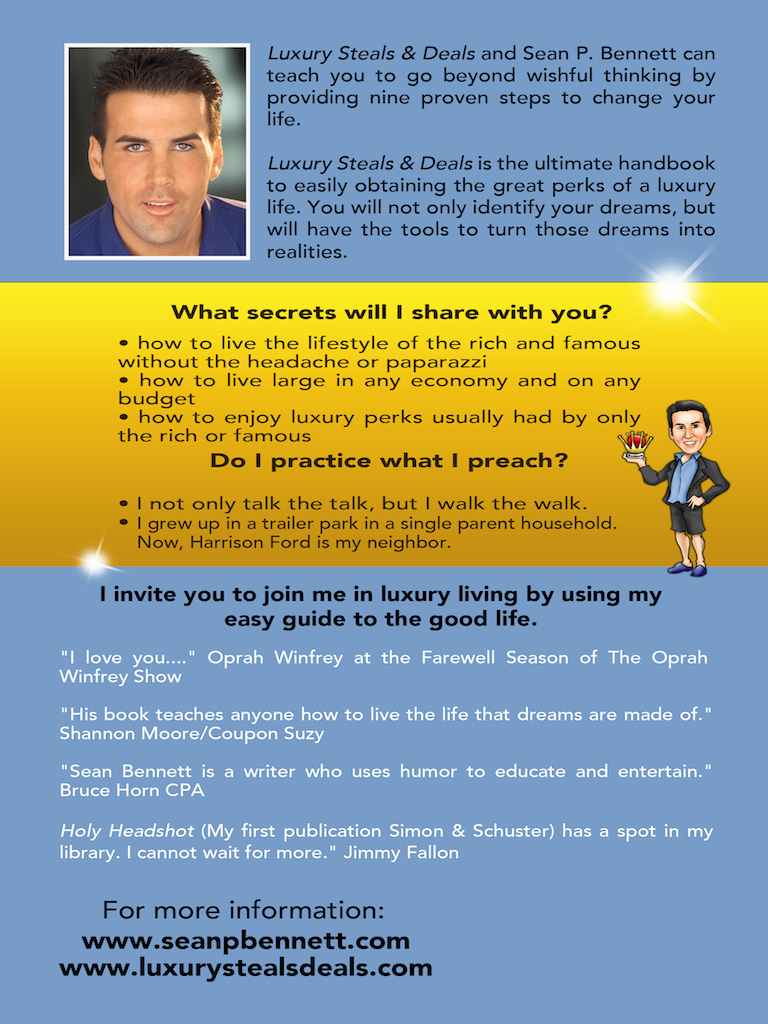 I practice what I preach! 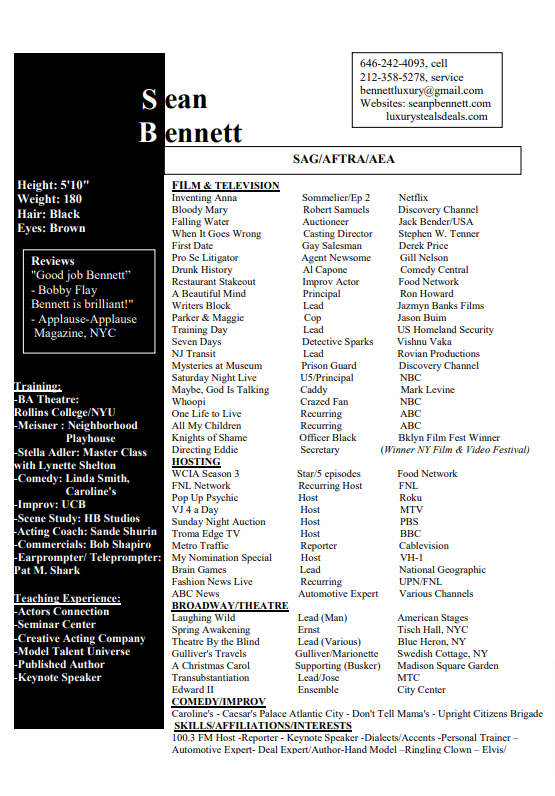 Got A Question, Comment Or Just Want To Say Hello?

I’m deeply humbled by all the touching messages you send me. You take the time to write them and I honor that. So it’s important to me, that I take the time to read them (and I do). Please use the form below to connect